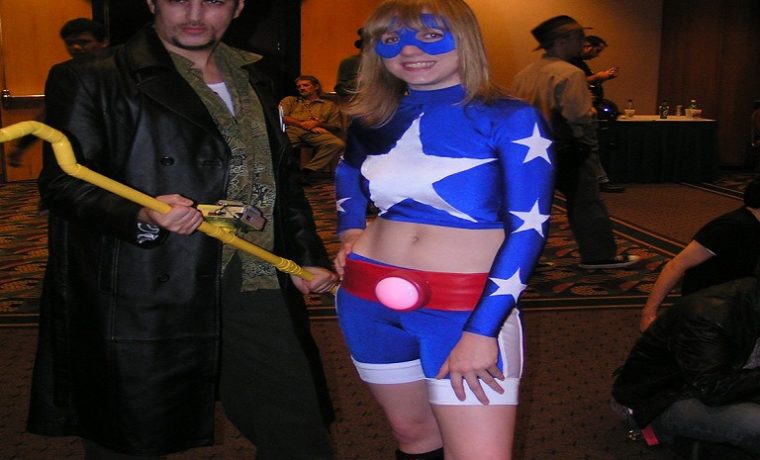 Spoiler Alert: This article may contain spoilers for CW’s Stargirl, season one.

The first season of Stargirl features several supervillains and a few that look as if they will become supervillains. Geoff Johns, the executive producer of Stargirl, envisioned a new Stargirl battling new and old enemies, many of which are in the comic and the show. Shiv is one of the bad girls who aren’t quite up to supervillain status yet.

Shiv is an Asian teenager with a slender athletic build. She has straight black hair with white or silver streaks in the front. Her long eyelashes are usually accented with silver makeup to compliment her hair. She dresses in an almost school girl fashion with expensive jewelry, cardigans and short skirts when she is at school but wears a green armored suit while she is Shiv.

Shiv’s alter-ego is Cindy Burman, who is a confident, almost stereotypical mean girl. Although her comments are not particularly antagonistic when she speaks, they do have a hint of superiority in them. Due to her father’s neglect and criminal behavior, she lashes out quickly and can be both nice and mean simultaneously. Her overall personality reflects her need to break out of her father’s shadow.

Unfortunately, her father is Dr. Ito or Dragon King. He experimented on her when she was young, giving her powers and physical attributes. Despite this experimentation, she still isn’t good enough for him, so she both seeks his approval and rebuffs him.

Shiv’s powers are healing, strength and agility. She also has retractable wrist blades that help her in battle. These blades are similar to daggers and are extremely useful in close combat. She is also extremely intelligent, with an in-depth knowledge of both chemistry and martial arts.

She wears green and red armor that also enhances her strength. Although she wields the Dragon Staff that shoots flame, she usually uses multiple bladed weapons. The staff is jet black with a dragon’s head. The flames come out of the dragon’s mouth. They don’t explain where she gets the staff or if it has any association with her father.

Her affiliations are minor at first, but she is desperate to join the Injustice Society of America as of the end of season one. She is the ex-girlfriend of Henry Jr., who is the son of Brainwave and friends with a few girls in her high school, although they don’t know her as Shiv.

She is enemies with the Justice Society of America, particularly Stargirl. Early on in the season, they develop a rivalry when Shiv discovers Stargirl’s identity. Also, she is in an adversarial relationship with her father, who imprisons her later in the season. In the last moments of the season, she doesn’t seem all that upset at her father’s death/disappearance.

She is one of the few that are confirmed as being alive at the end of season one. This almost guarantees her appearance in season two. She provides viewers an introduction to Eclipso, who is set to be a major villain in the upcoming season.

How do you know when it’s time to stop betting on a team or game?

It can be possible to earn NBA selections these days, but it’s difficult to wager on… 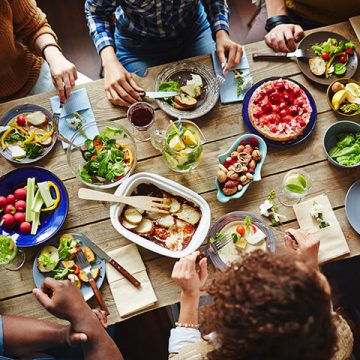 Here’s a quick guide on 먹튀 Eat and Go Verification

In this article, we are going to talk about the 먹튀. You must be wondering what it…