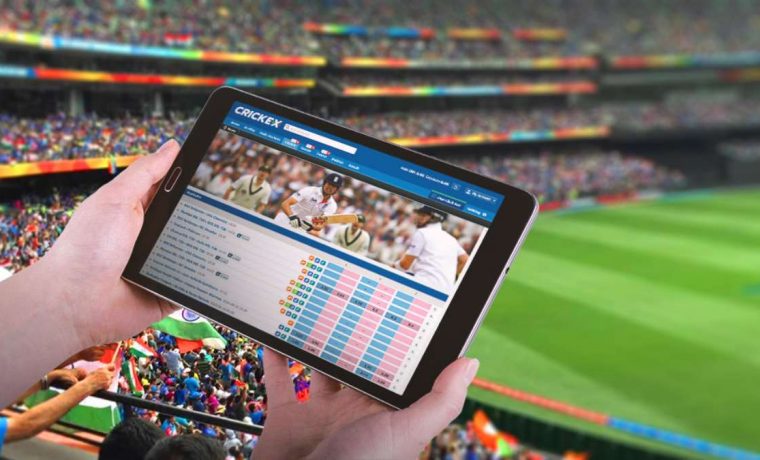 On September 15, the second matchday of the first round of the 2021/2022 Champions League group stage took place. As befits Europe’s top club tournament, it brought a goal extravaganza and some unexpected results. At the very least, the misfires of Paris Saint-Germain F.C. and Shakhtar Donetsk brought losses to many bookmakers’ customers.

To make sure that customers of betting companies lose money due to sensational results in soccer and other sports disciplines as rarely as possible, Scores24 offers users a section with predictions on sports. Expert analytics from professionals who take into account all the nuances that can affect the outcome of an event selected for betting.

Both direct factors like the latest outcomes, number of injured players, and geography of the match, and indirect aspects, such as weather conditions, personal life events, and etc., are taken into consideration.

As a result, Manchester City thought that with a score of 2-0 the job was done and they could relax. That idea almost resulted in a comeback. Who knows, maybe the Germans could have got back into the game had it not been for Angeliño’s sending off. But so far we have the highest-performance game in the Champions League 2021/2022 – 6:3 in favor of MC.

Pochettino fielded his all-star trio for the match against Brugge: Neymar, Messi, Mbappé. As a result, none of the superstars were effective, which cost PSG two points. Obviously, Pochettino’s squad will have to start from scratch because of the huge number of new players who arrived in the summer.

In the meantime, the conclusion is clear: such PSG will not impose a fight for first place on MC. But RB Leipzig would be able to compete with PSG for second place in quartet A.

Milan is back in the Champions League after seven years. That was enough time for the seven-time Champions League winners to forget how Liverpool can score back. It was against the Rossoneri in 2005 final that the Merseysiders managed to have their most famous comeback.

As a result, AC Milan lost the advantage gained in the first half (2-1) and left for Italy with zero points (2-3). Nevertheless, this team showed that the group stage is far from the limit of their capabilities. Moreover, Atletico has a hard time getting into the new season.

The Mattress Makers and Porto had probably the most boring match of the first round. With only three shots on goal between them, the rivals tied a scoreless draw. Simeone’s troops, accustomed to keep a lower profile, failed to see what they could do against the opponent with similar tactics.

It will probably be much easier for Atlético to play against Liverpool and Milan, who will rush forward and open up areas for counterattacks. The only question is how Atlético Madrid will realize these attacks and whether their defense will be able to stand strong.

Porto, meanwhile, looks like a team that will 100% compete for third place, and if they are lucky, even for second place.

Borussia Dortmund continues to show its dependence on Erling Haaland. Without the Norwegian player, the Bumblebees would not have got three points in Turkey. Beşiktaş, on the other hand, has proven to be a team that is a real contender for the chance to spend spring playing in the European Cups. The Turks are unlikely to score many points against Ajax or in the return match against Borussia Dortmund, but Sporting’s defense should give them faith in the best.

The Portuguese champion suffered the most devastating defeat in the first round at home, getting five goals and answering with one only. But the most frustrating thing was that the score in the match against Ajax did not correspond to the game at all. The teams were roughly equal in all key indicators: the number of shots, shots on goal, possession, number of assists, and their accuracy. Nevertheless, Sporting’s defense this evening decided just to watch the game.

Obviously, the Portuguese team received a big psychological blow, which will either serve as a kick up the backside, or force the players to finally lose confidence in their abilities.

However, Sporting should not be the one to complain about bad luck the most. Inter Milan and Shakhtar Donetsk were mocked by fortune even more. The Italians and Ukrainians had excellent matches against Real Madrid and Moldovan Sherif respectively, but finished the tour with zero points.

Let’s start with the Miners. Shakhtar had already experience of being in the same group with Real Madrid and Inter in the last round of the Champions League, when the Miners beat Los Blancos twice and tied the draw with the Nerazzurri also twice. The main advantage of the Ukrainians was their counterattacks multiplied by some luck. The match with Sheriff showed that this time fortune would not help the Miners. As a consequence, two-times advantage in shots and three-times advantage in ball possession and assists did not help the Miners bring any points from Moldova.

On the other hand, for the entire match against Inter, the Real Madrid players watched Thibaut Courtois resisting strikes from the players in the blue and black shirts that were one meter away from him. When Los Blancos realized that luck was on their side this evening, they launched the only no nonsense attack of the game in the 89th minute. Then they scored the winning goal. Antonio Conte left, and his Champion-League curse is still with Inter.

The second round of the 2021/2022 Champions League will take place on September 28-29. Scores24 will provide predictions for all upcoming matches. There is a statistical calculation on the completed games. Bettors can use it as the basis to make their own conclusions without waiting for an expert opinion.

All information featured on the platform, including live video broadcasts, is provided absolutely free of charge.

If you’re like most casino players, you’re always on the lookout for bonuses and promotions. After…